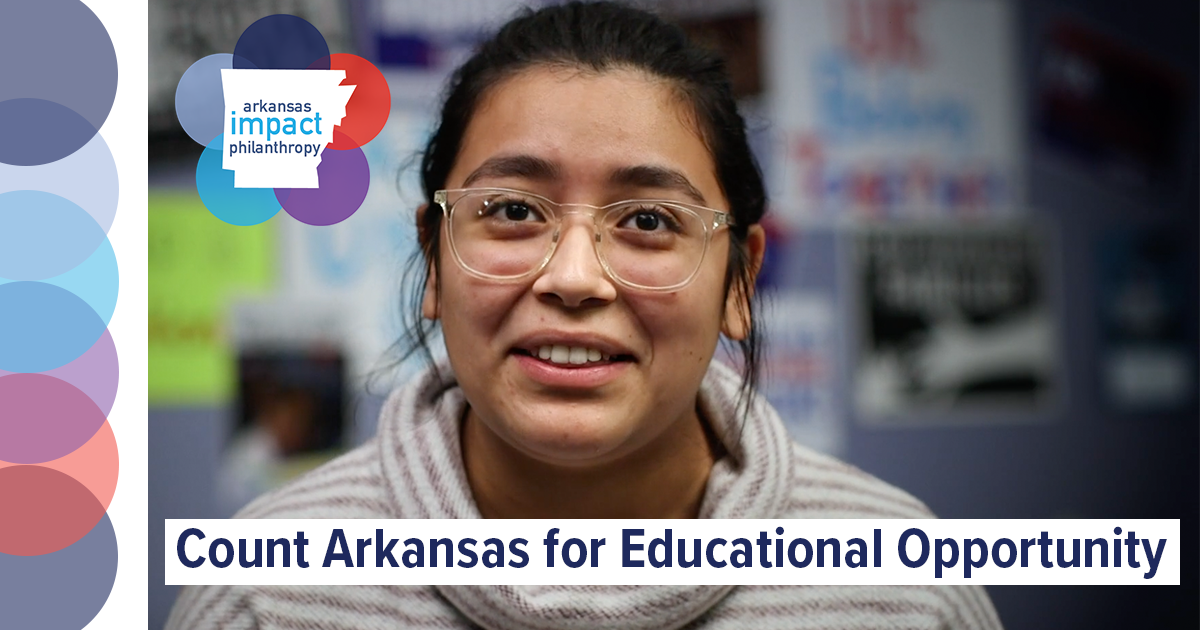 “Hello, Rep. Hill,” Reyna Marquez says, smiling and shaking the policymaker’s hand. “Can I take a picture with you?” Planning to one day attend law school, she had passed out copies of the U.S. Constitution before Arkansas Rep. French Hill’s speech to meet like-minded folks, network, and learn. Now she’s excited to capture this proud moment meeting the Arkansas congressman. As she snaps the photo, the thought crosses her mind: I am in control of my destiny.

Reyna and her family have taken the reins of their future because federal and state investments made it possible for them to do so, investments made based on data provided by the U.S. Census.

Reyna’s mother raised her and her siblings on her own with no high school education and only minimum-wage jobs to support them, often two or more part-time gigs at a time. Reyna’s family was like so many others in Arkansas. Statewide, 46.8 percent of women-headed households with children under 18 live in poverty, and 43 percent of Hispanic and Latina women have less than a high school education. But Reyna’s mom was committed to building a better life. National, state, and local funding — determined based on census data — provided the education Reyna needed to do her part.

Although her mother did everything she could to help Reyna succeed throughout school, she struggled to complete high school, and she eventually dropped out. Without a diploma, her mother continued to emphasize the importance of education. After several failed attempts to land a job, Reyna came to understand what her mother had warned her: To live a successful and fulfilling life is a pipe-dream without an education, and the struggles and barriers Latina women face only made getting ahead more difficult. Reyna knew that she owed it to her mom, her siblings, and her community to try harder. So she mustered up the will and worked tirelessly to earn her GED through a program funded in large part by the U.S. Department of Education, which makes funding decisions based on what it and other government agencies learn from the census.

Stories like Reyna’s are why I’m proud to work for the Women’s Foundation of Arkansas (WFA), where every day I strive to understand the diverse needs and realities facing women and girls so we can respond through purposeful action and engaged philanthropy. We are also a member of Arkansas Impact Philanthropy, a collaborative that exists to convene funders to collaborate, influence, and invest for systemic change throughout Arkansas. We and other AIP partners have invested in Arkansas Counts to ensure a complete and accurate count for Arkansas. What the U.S. government learns about Arkansas communities after completing the census next year will determine how much money our state receives for education, health care, and infrastructure like roads. Just as our state has so much to gain, we are also at risk of losing so much: a one percent undercount in the census will result in losing nearly $1 billion over the next decade.

Now Reyna is a sophomore at the University of Arkansas – Pulaski Technical College and the president of the political science club. Her college receives federal funding to provide her a world-class postsecondary learning experience, funding allocated based on what the census reveals about her community’s population and demographics.

Reyna is also an organizer in Central Arkansas for Arkansas United, a nonprofit dedicated to empowering Arkansas immigrants through advocacy and service. Her education has given her  the life-changing freedom to dedicate her life to helping others, something she has seen her mom do throughout her life. While Reyna was able to use education to build opportunity for herself and her community, she knows she could have easily been caught in the cycle of poverty had it not been for the support of her family and the educational opportunities she had thanks to census data.

Educational opportunity can be the catalyst for breaking the cycle of generational poverty. Our public schools and higher education systems provide these opportunities with enormous support from the federal government. So let’s ensure Arkansans like Reyna count in the 2020 U.S. Census because it gives more residents the opportunity to one day say, “I am in control of my destiny.” For funders that starts with investing in and collaborating with local leaders committed to getting every Arkansan counted.

Experience Reyna’s story, presented by the Women’s Foundation of Arkansas and The Yarn.

Visit our Arkansas Counts page for more information, resources for funders, additional learning materials, and the latest news on how we’re taking action to “Get Out the Count” in Arkansas. 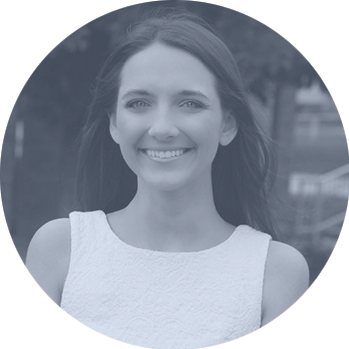 Ryder Buttry is the director of strategic programs and initiatives at the Women’s Foundation of Arkansas.